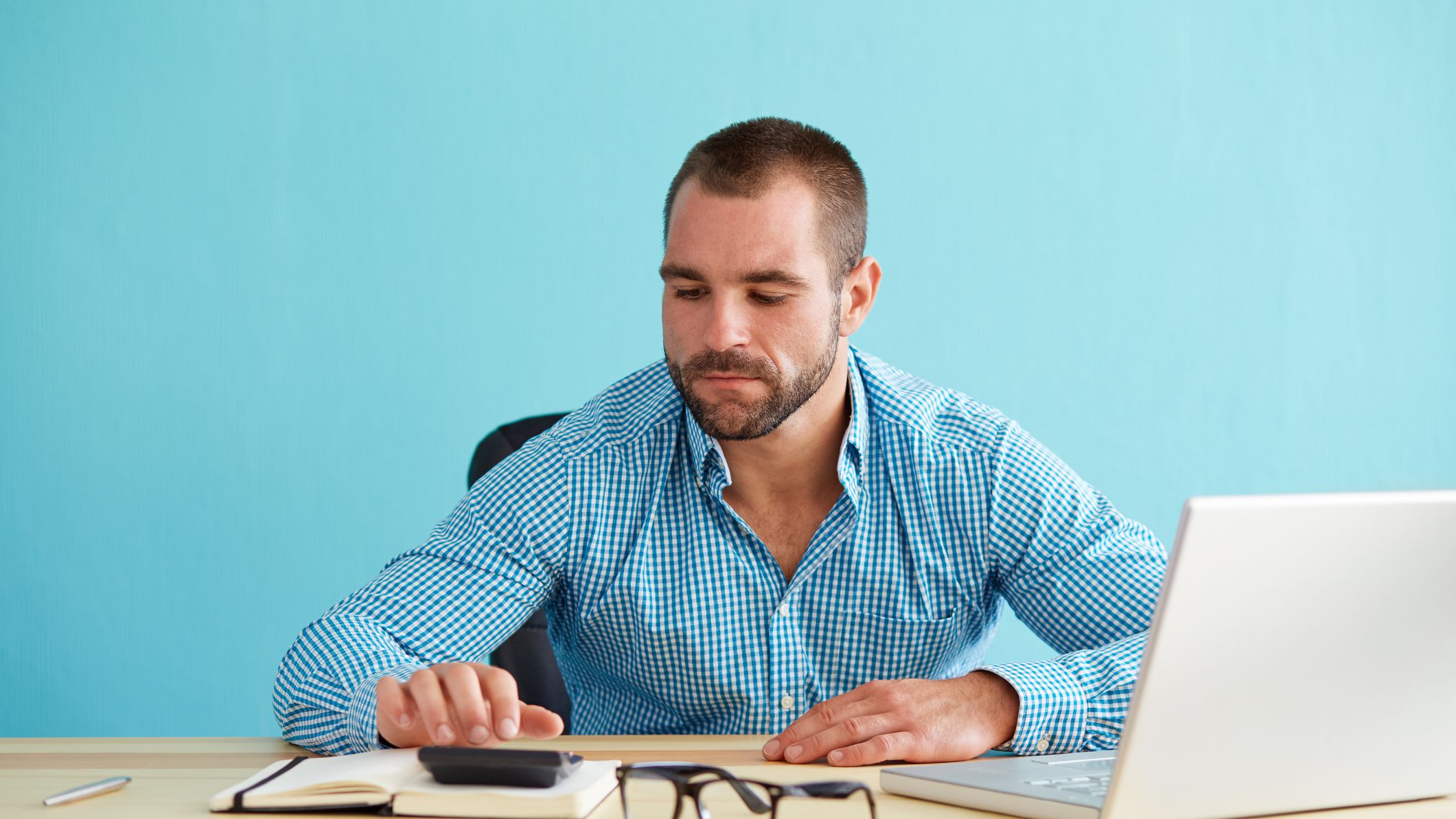 The development of a remuneration system has long been the direct responsibility of managers and HR specialists. Clever calculators capable of processing any data array and calculating a bonus for an employee taking into account a dozen different indicators will surprise anyone for a long time.

Meanwhile, the main point of developing an effective remuneration system is to put in it a certain logic that allows you to get the work result expected by the employer. There are no universal recipes, of course, but the original solutions of the owners of a printing company, who independently developed remuneration systems, which I will talk about, are interesting as examples of a non-standard approach to the incentive system.

This is the salary system for sales managers. By itself, it was not original – the salary of an experienced manager consisted exclusively of “a percentage of the money coming”. The approach to paying wages during the trial period was original.

The newcomer was entitled to a small salary, the size of which allowed, albeit poorly, but to live, actively working to expand the client base and hoping for success. The manager began to receive “interest” only when the amount of his “interest” earnings exceeded his salary.

The most interesting thing is that after reaching a relatively comfortable level of wages “on interest”, the sales manager began to pay off the debt to the company that had formed during the period while he was receiving a salary.

He had to return from “his interest” the amount that the company paid him before he started earning “on interest”. Such is the “salary loan” for the period when the manager reaches “self-sufficiency”. 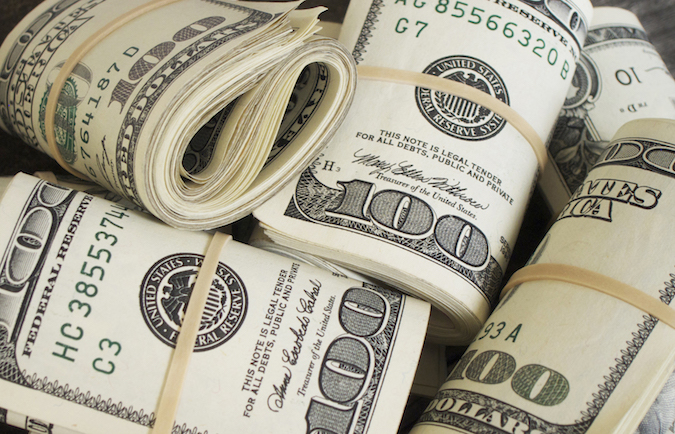 This and the remuneration system extended to the directors of regional branches who were responsible for working with clients in the territory entrusted to them. The salary system was absolutely simple – the salary of the branch director was a percentage of the money received from clients of his branch minus overhead costs.

At the same time, almost all expenses of the branch fell into the item “overhead costs” – from office rent to salaries of administrative staff and office supplies. Accordingly, an increase in expenses unsupported by an increase in the revenue side directly affected the director’s salary.

Given that the branch staff averaged 5-10 employees, the causal relationship between branch costs and the director’s income level was completely transparent. Focusing on the result of the branch’s work, he could decide for himself whether he could afford to hire a secretary or rent an office in the city center, or better save money.

Piece-bonus system of remuneration is one of the most widespread incentive systems in manufacturing companies. Nothing original, either – piecework wages with a bonus accrued as a percentage of the amount charged under the “deal”.

The know-how consisted in the procedure for calculating a premium for quality – for each month of work without defects (complaints due to the fault of the employee) the amount of the bonus increased by 24%. That is, after one month of work without marriage, the premium was 24% of the “deal”, after two months – 48%, after five months – 120%.

More than 120% of the “deal”, the premium for the quality of work was not paid. And now the most interesting thing – upon detection of a marriage, the premium “burned out” completely. It was necessary to save the cherished interest again. 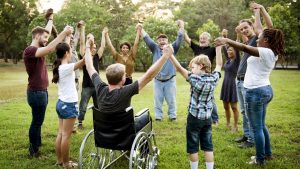 Volunteering experiences: why and how to include them in your curriculum vitae 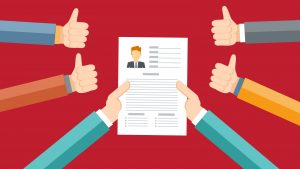 7 mistakes you should avoid in your CV 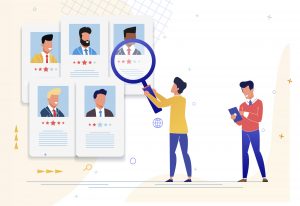 About recruiting and cockroaches in my head 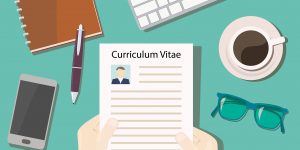 Writing the CV: how to introduce yourself to companies 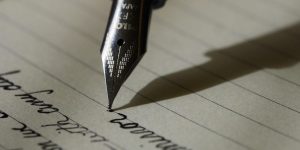 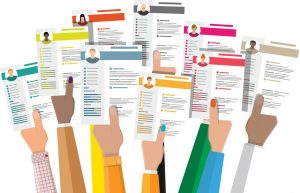 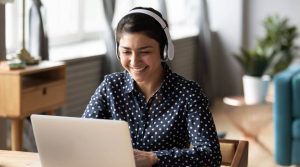